The City of Paris's administrative limits form an East-West oval centered on the island at its historical heart, the Île de la Cité; this island is near the top of an arc of the river Seine that divides the city into southern Rive Gauche (Left Bank) and northern Rive Droite regions. Paris is the core of a built-up area that extends well beyond its limits: commonly referred to as the agglomération Parisienne, and statistically, as a unité urbaine (a measure of urban area), the Paris agglomeration's 2013 population of 10,601,122 made it the largest urban area in the European Union. City-influenced commuter activity reaches well beyond even this in a statistical are Urbaine de Paris (a measure of metropolitan area), that had a 2013 population of 12,405,426, a number one-fifth the population of France, the largest metropolitan area in the Eurozone.

Paris is especially known for its museums and architectural landmarks: the Louvre was the most visited art museum in the world in 2016, with 7.4 million visitors. The Musée d'Orsay and Musée de l'Orangerie are noted for their collections of  French Impressionist art, and the Pompidou Centre Musée National d'Art Moderne has the largest collection of modern and contemporary art in Europe. The historical district along the Seine in the city centre is classified as a UNESCO Heritage Site. Popular landmarks in the centre of the city include the Cathedral of  Notre Dame de Paris and the Gothic royal chapel of Sainte-Chapelle, both on the Île de la Cité; the Eiffel Tower, constructed for the Paris Universal Exposition of 1889; the Grand Palais and Petit Palais, built for the Paris Universal Exposition of 1900; the Arc de Triomphe on the Champs-Élysées, and the Basilica of Sacré-Coeur on the hill of Montmartre. Paris received 23 million visitors in 2017, making it the world's top tourist destination 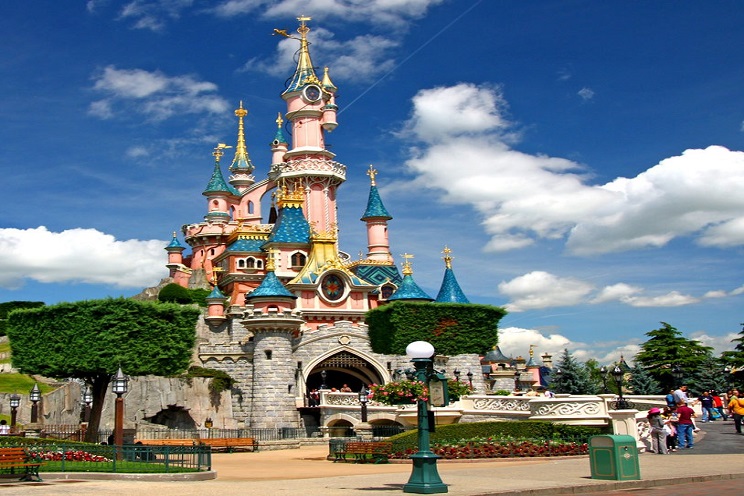 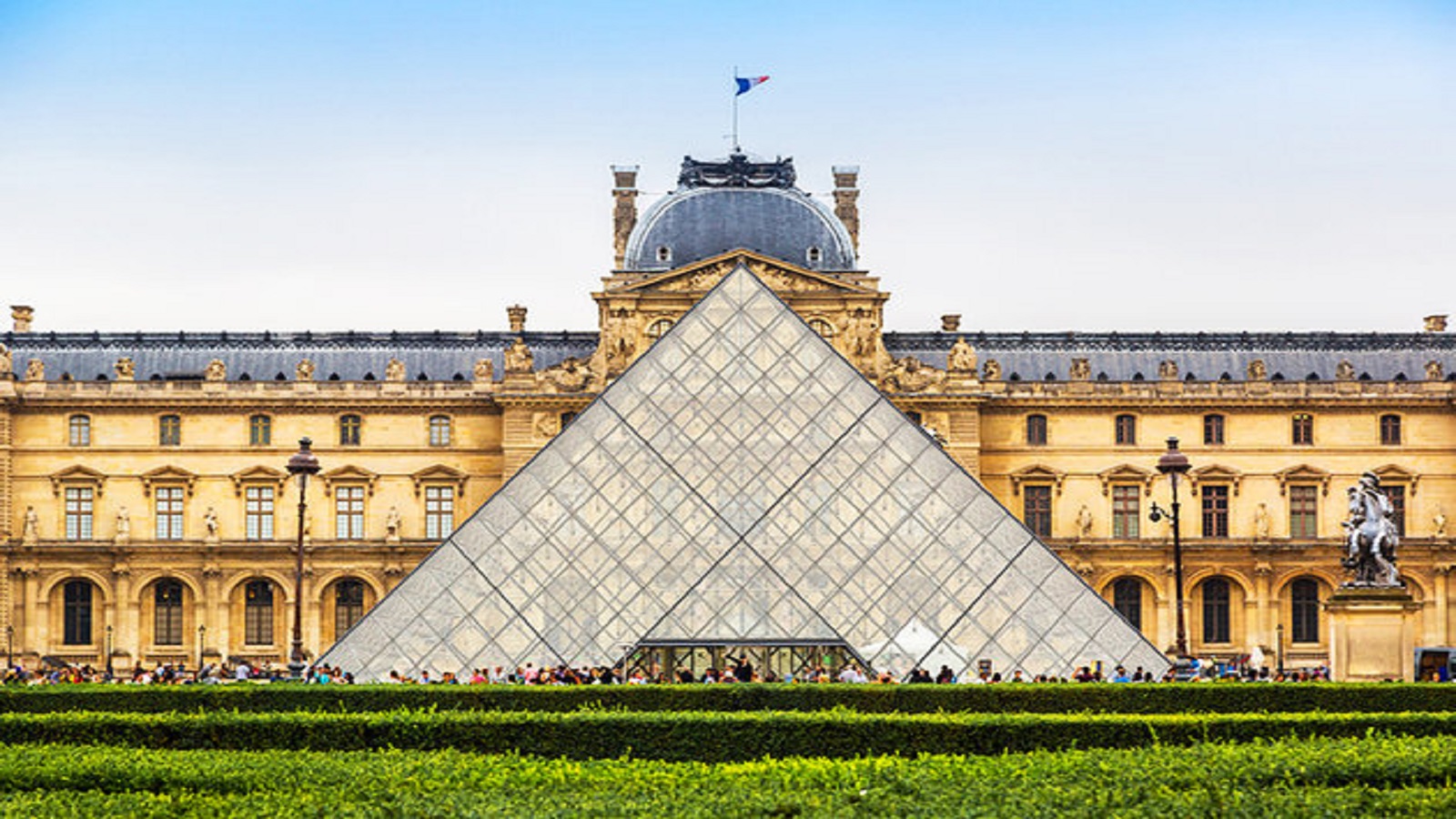